Ever heard the phrase, "Now we're cooking with gas!", and wondered where it came from? It's become proverbial for anything that suddenly starts to work better and faster, and it comes straight from the real benefits of literally "cooking with gas". 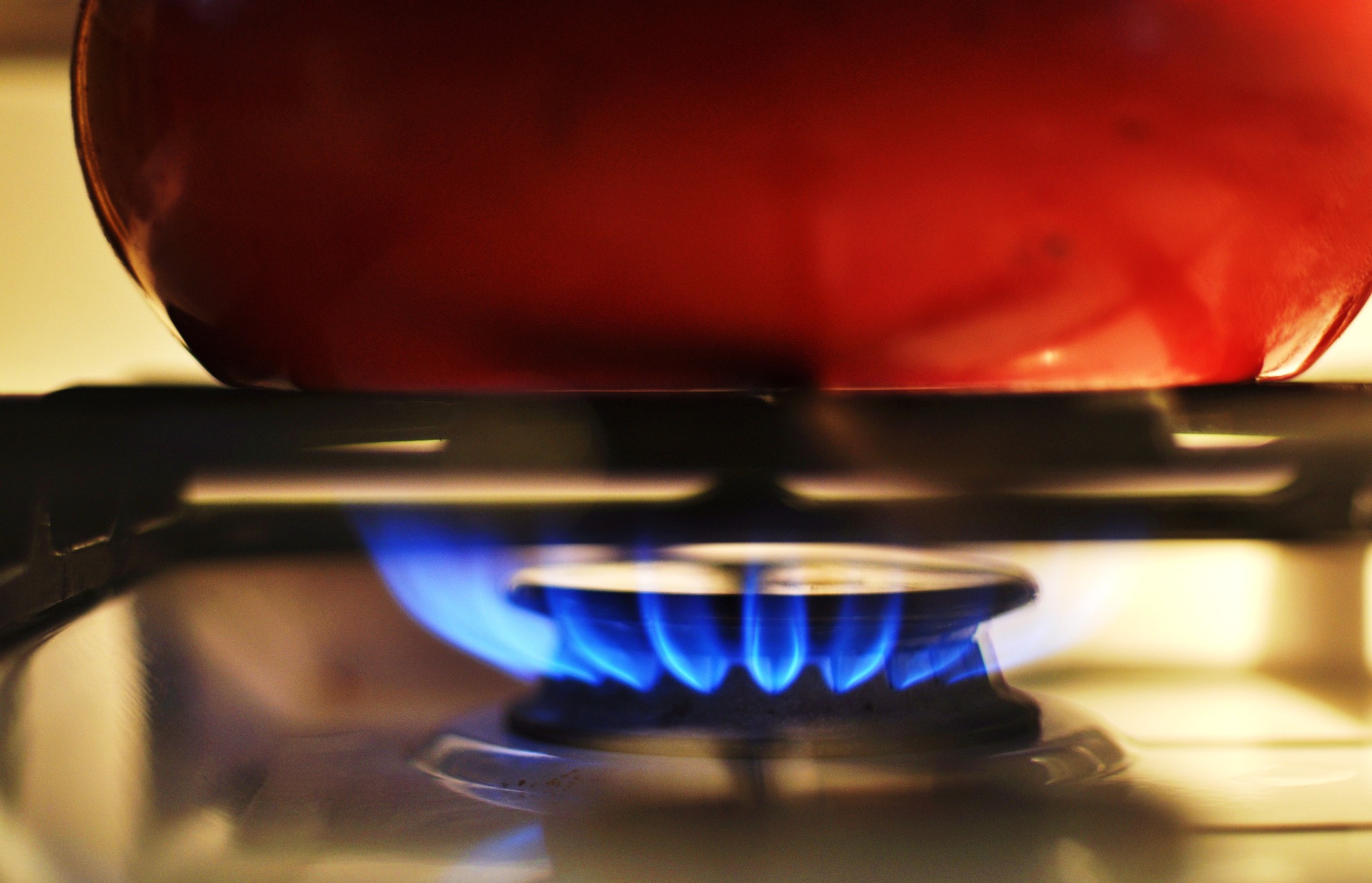 Restaurants around the world have been cooking with gas for decades because it heats up fast and gives super-precise temperature control.

Gas hobs also give a very even distribution of heat from a central point, which helps prevent scorching.

Gas cooking is safer too, as the heat disappears almost immediately when the gas flame is turned off, unlike traditional electric stoves that remain dangerous for a long time while they cool down.

Cooking with gas can save you up to 50% in energy costs over cooking with electricity.

While natural gas is a fossil fuel, it is much lower in carbon than oil and coal so cooking directly with gas releases very little harmful substances into the air.

Furthermore, research shows that cooking with gas directly in your home is far more efficient than burning gas in powerstations to produce electricity, then using that electricity to cook with. Check out the Consumer Energy Options report for details.

For more information on the benefits of gas, visit thebeautyofgas.co.nz